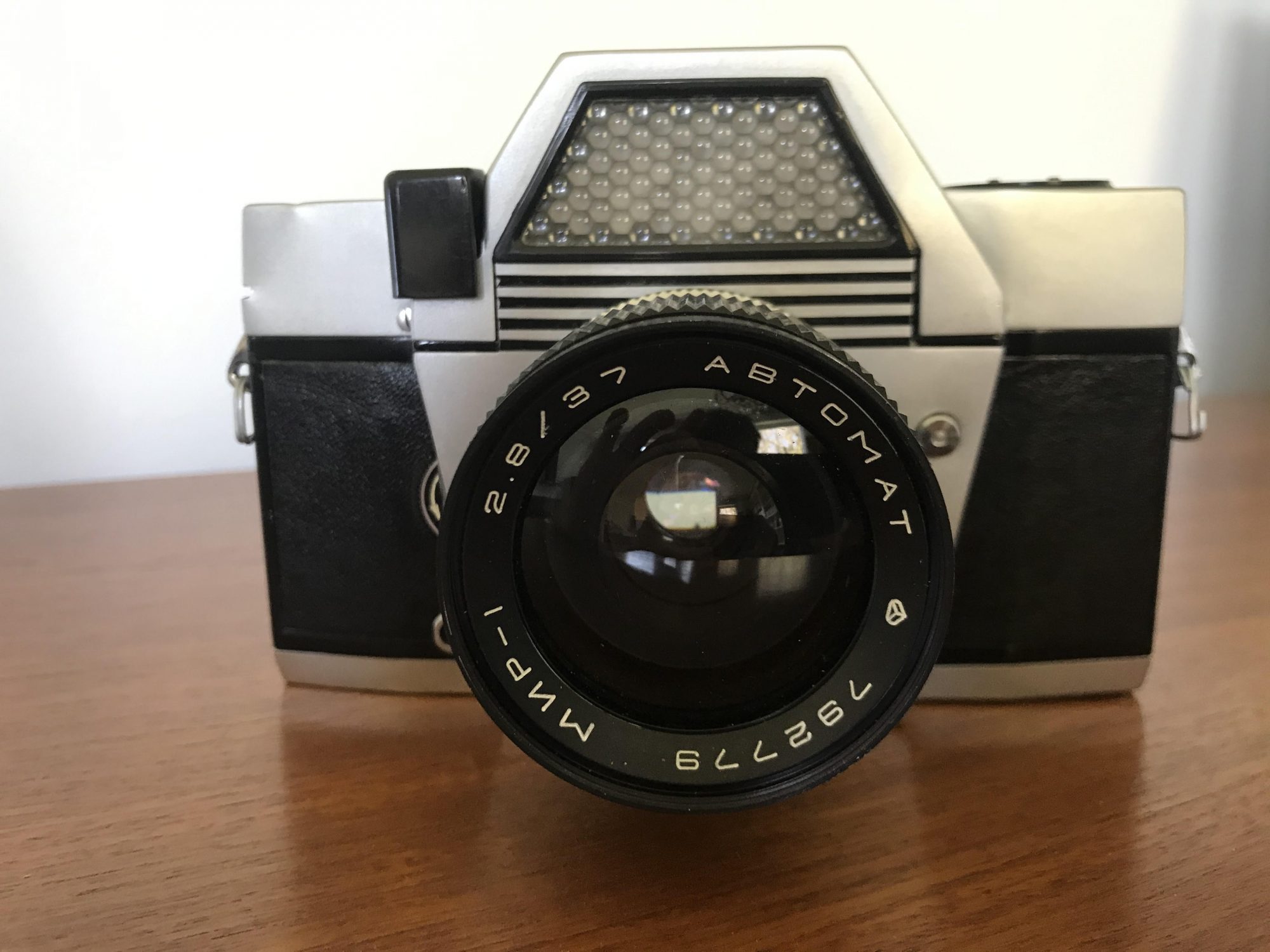 If you’d described the last week to me as I prepared to toast in the New Year three months ago, I’d have been worried someone had spiked your drink.

The first three months of 2020 appear to have been sponsored by Stephen King. As I write this, the UK has gone into “lockdown” mode, meaning people have to stay at home for the next three weeks unless they are buying food or medicine or travelling to work in one of a few key industries.

I’m one of the millions whose day job has moved to the kitchen table, and sometimes patchy video call connection. But I suddenly don’t have a three -hour commute each day, which gives more time to write while I patiently wait for life to return to normal. (As if it needs to be said: unless you work in a supermarket, the health services or a handful of other vital services – please stay home)

I imagine I’m going to post quite a bit more in the coming months, but I’d also love to have more from you, the film camera-loving readers of the world. I may have a pretty nice collection of cameras, but there’s dozen – hundreds more – I don’t have, and probably never will. They’re worthy of inclusion too.

As I said in a post earlier this year, I’d love more camera reviews on the site. They can be anything – large format Linhof to 110-snapping Pentax. Plasticky Smena or luxurious Alpa. Ubiquitous Olympus or forgotten curio. If you shoot with it, I’d like to have it on the blog.

Have a particular film you love, and want to shout out its virtues from the virtual roof top? Then write a film review!

With many of us unable to travel for weeks, if not months, I’d love to feature many more World on Film stories, too. This is a simple premise – a place, and a camera. It could be shooting the city you live in on a Zenit-E or taking a once-in-a-lifetime trip to Maccu Piccu with a Nikon F.

I’m also looking for more one-off pieces – opinion pieces or experiences shooting film that you might think others would find interesting too.

I don’t expect people to write for the site for free – every article published earns the writer two rolls of Kosmo Foto Mono 35mm film as a thank you. At the moment, I won’t be sending them out (those lockdown restrictions) but there’s a spreadsheet ready to pop everyone’s names down.

If you want to write something, here’s just a few pointers:

If you have a story idea, please send me an email – my address is foto.dowling@gmail.com. If you want some inspiration, have a look at the camera reviews so far, or the World on Film posts.

I realise writing for a photography blog won’t be at the top of everyone’s to-do list – you might have kids to home school, extra work to do from home, parents to shop for. Or you just might not feel like writing. But if you’re looking for a creative distraction – and not able to step outside your front door – then you might find writing something about the hobby you love is a welcome distraction. (Read this from 35mmc’s Hamish Gill, which says pretty much the same thing)

I know, personally, I’m enjoying reading stuff on other blogs even more.

Best wishes to you all, and stay safe