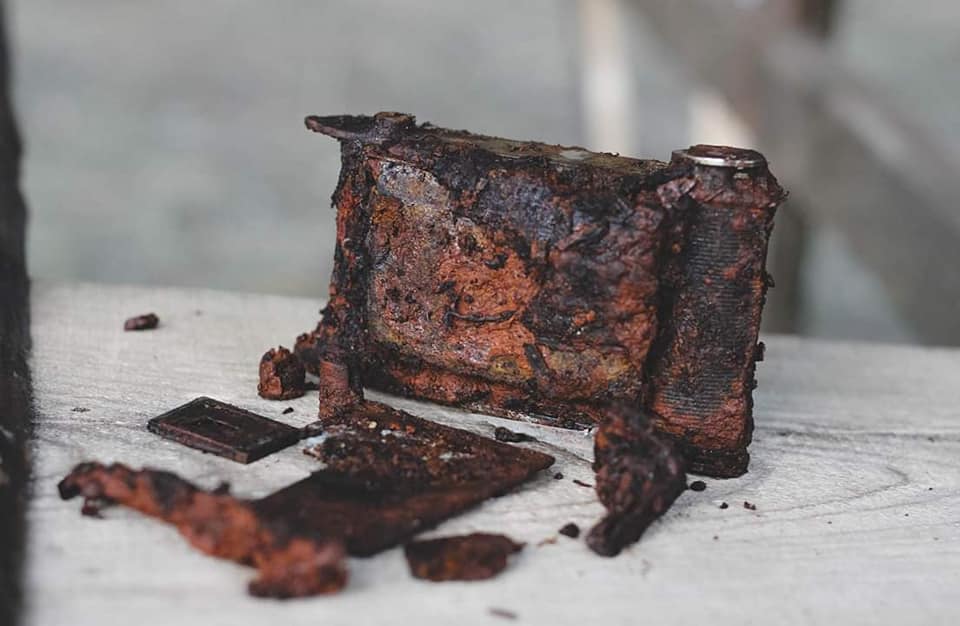 The corroded remains of a medium format folding camera have been found next to the remains of a dead soldier during an excavation in Russia.

Pictures of the remains of the camera were posted to the Vintage Camera Collectors Facebook page on Thursday (11 July) in an attempt to identify what kind of camera it was.

Russian camera collector Niken Vorozhitskiy said: “During the search for the site of the battle of the times of the War, a camera was found next to the remains of the soldier: a folding camera with a film rewinding mechanism — medium format. It’s hard to understand what a model is. Will the community help?”

Please for the camera’s provenance were originally posted by fellow Russian Ignat Kushnarev. 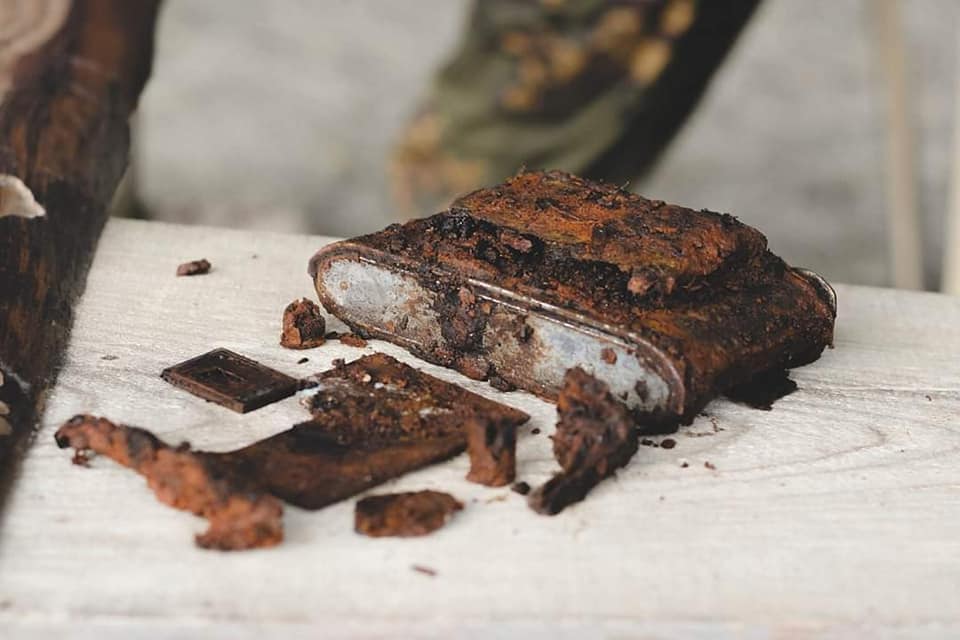 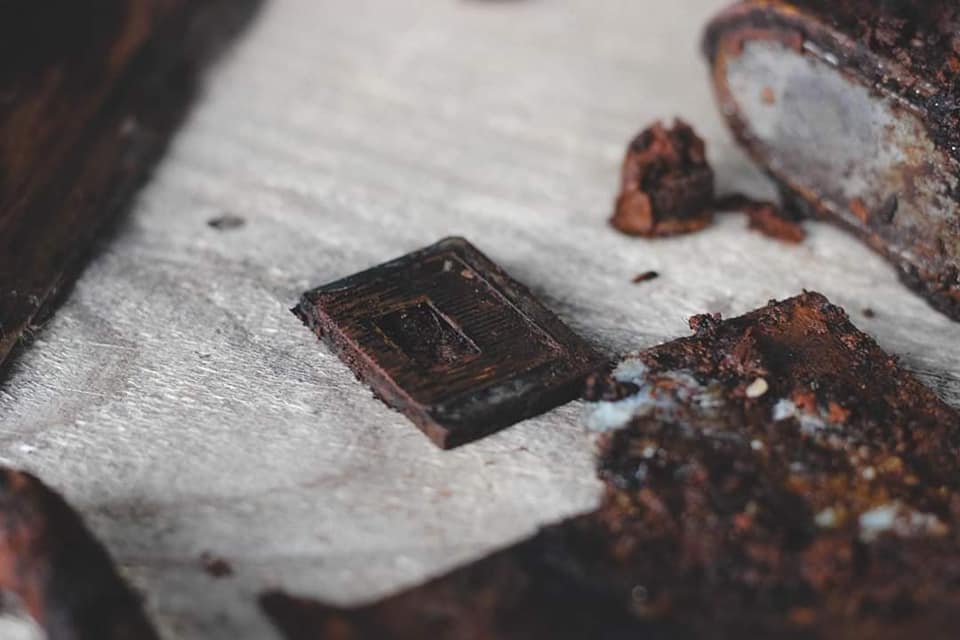 Despite being heavily corroded and in several pieces, certain parts of the camera were still identifiable enough for several fellow collectors to identify it as an Agfa folding camera. The most likely model is the Billy Record, a 6×9 folding camera produced by Agfa in Germany from 1933 to 1949, with a break in production during World War Two.

There was no further information on where the camera was located, nor the nationality of the dead soldier. Germany invaded Russia in 1941 and it was not until 1944 that Russian forces were able to push the German’s back past the pre-war borders.

Though the camera is likely to be German, it’s not given that the soldier it belonged to was German. Red Army photographers, such as the world famous Yevgeni Khaldei, tended to use more reliable Western cameras than those made by the fledgling Soviet camera industry.