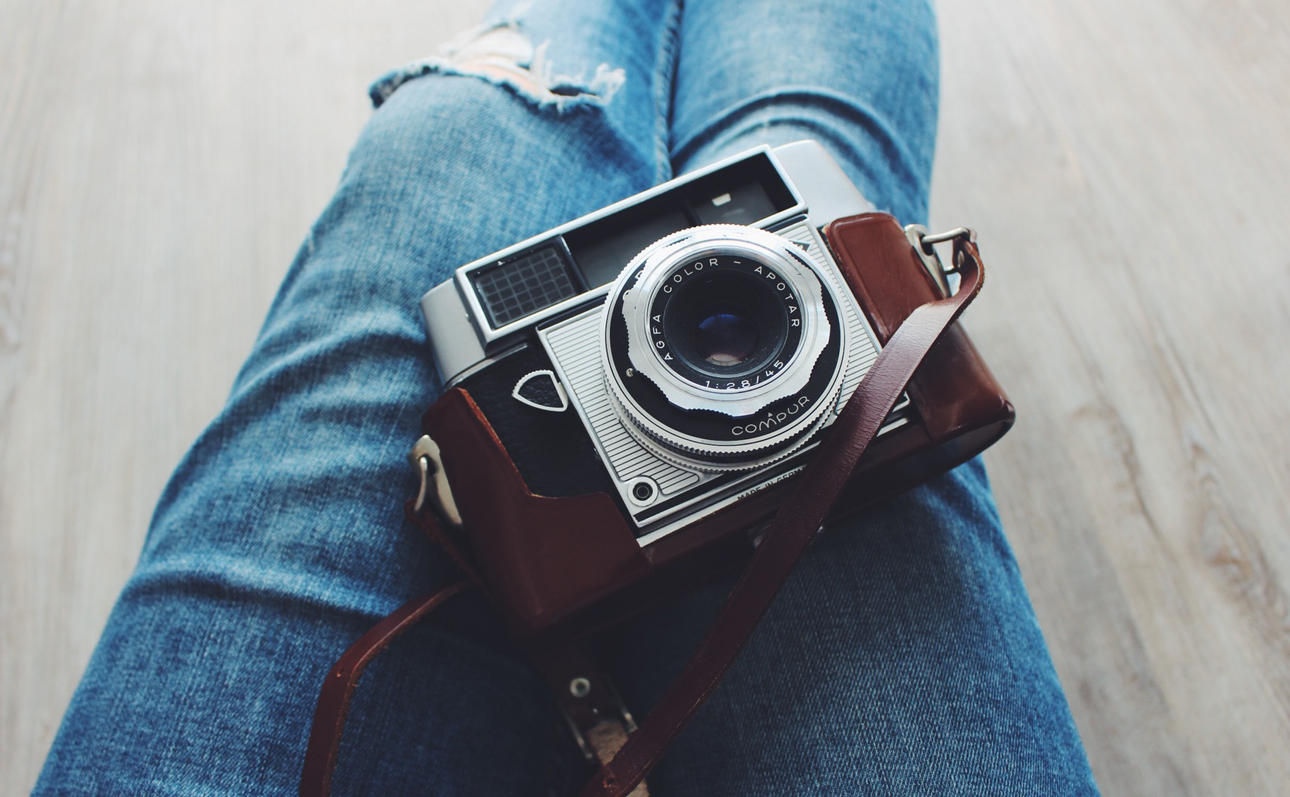 Film reigned supreme for more than a century, and in that time thousands of different cameras went from drawing board to factory floor to camera shop, a dizzying array of models from cheap and trashy compacts to sturdy pro SLRs and huge large format cameras.

Trying to list them all would be an almost impossible task.

Some film cameras – the Hasselblad 500C, the Leica III, the Nikon F3 and the Olympus OM-2 to name just a few – have achieved cult status, design classics that still command high prices to this day.

Others may be more personal. Some may have an affinity to something much less refined that brings back memories of their childhood. Perhaps the first film camera you ever used still has an allure that nothing you’ve used since can match.

In 2011, the UK’s photography magazine Amateur Photographer published their list of the 100 Greatest Cameras of all time – both film and digital, which had more than 15,000 entries. But on Kosmo Foto, I want to try something a little different.

So what I’m asking every film fan to do is to tell me what their favourites are.

Here’s how you can vote:

Vote for your favourite here!

You can vote only once (duplications will be ignored) and voting will close on 25 May 2017.

Once the votes are toted up, there’ll be special posts on Kosmo Foto, counting down to the most popular camera of all throughout the summer.

I’m wanting this to be as comprehensive as possible, so please:

SHARE with your film-loving friends, either on social media or on email – I don’t mind the extra work counting up the votes!

I’m really looking forward to seeing what you all choose.

Hasselblad 501c all the way