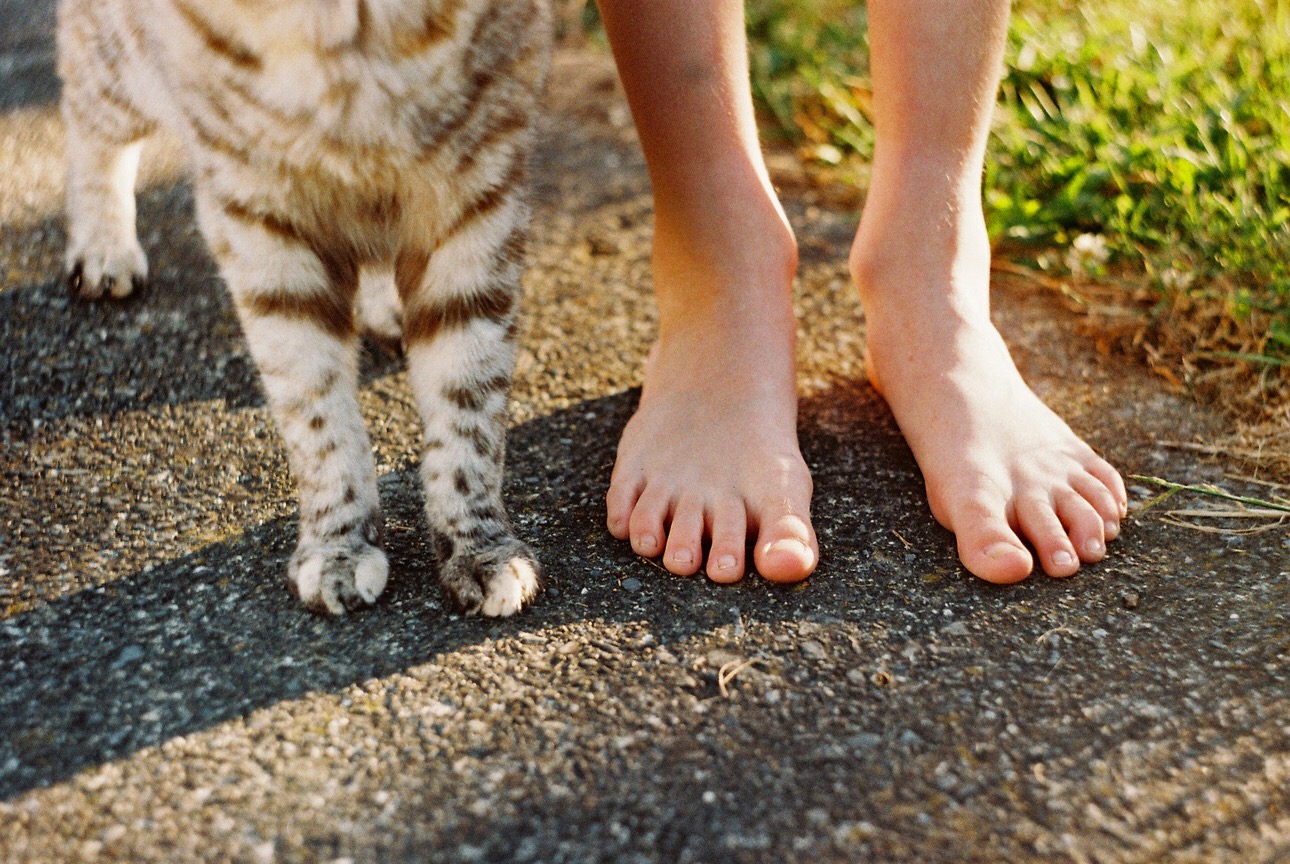 To many photographers, Soviet cameras mean one thing and one thing only – Zenits. Designed and built on the fringes of Moscow during the Cold War, the Zenit marque is one of the most ubiquitous in photography.

From the 1950s onwards, a lot of the metal that wasn’t being ploughed into making tanks, MiGs, AK-47s and enormous rockets sending Soviet power into orbit was being turned into the chunky SLRS that carried the Zenit name. The Zenit S (or C in Cyrillic script) was one of the first major models, followed by Sputnik-era Zenit 3M, and its selenium-metered follow-on, the Zenit E.

One of this cadre of clunky Communist SLRs was the Zenit TTL, made from 1976 to 1985. It’s space-age compared to the retro throwback Zenit E. There’s no long selenium meter window on the front, but a proper, battery-operated meter located in the Zenit’s shell. And it uses the same M42 mount that lets it use an enormous number of lenses from the USSR, East and West Germany and Japan. More than 1.6 million were made, and while that’s dwarfed by the huge number of Es and similar models churned out over the years, it’s still impressive. Zenit TTLs are a pretty common camera; you might have to handle a few examples of typically frustrating Soviet quality control, but chances are you’ll find a working example for not much cash at all.

I found a fully working TTL on eBay late last year; minus a lens, it cost me just over £9. The shutter seemed in pretty happy condition, and a new battery showed the Zenit’s meter was working without a hitch. After firing off a couple of rolls around London just to make sure all was working (it was), I popped the TTL in my camera back from my December trip back to my native New Zealand.

I always like having a camera like this to hand when travelling. The Zenit’s the kind of camera you can take anywhere, partly because of its very cheapness; if it gets dropped, covered in sand or left behind underneath a bar table it’s not a complete disaster (you can spend more on a roll of film these days after all). Not that it should be treated like a disposable camera, but it should be out and about, snapping away. And Russian camera are nothing if not robust. A fall that might break another camera will probably only result in a characterful dent for a Zenit.

I paired the TTL up with a late-model Helios-44 58/2, the standard lens on so many of Zenit’s M42 cameras, and one which I usually use on my Zenit E. Ten or 12 years ago you couldn’t give these lenses away – they were made in their many millions, and regarded as cheap and chips. Since the digital revolution, however, non-analogue photographers have been snapping up working models and massively pushed the price up; the Helios’s stepless-aperture, which creates beautifully smooth out-of-focus areas in the background, has made it really sought after.

I took the TTL out on a few walks around a summery Wellington; the super sunny weather doesn’t usually kick in until January, but the harbour capital was blessed with day after day of bright December sunshine. I spent one day wandering from the beachside suburb of Seatoun – the most easterly of the city’s neighbourhoods – and wandered back towards the city via the airport. You’re less than 15 minutes drive from the country’s parliament buildings, yet you’re walking past almost empty rock beaches, interrupted by the occasional kayaker and patrolling yacht. LOMOgraphy’s 100 ISO print film was perfect for bringing out the golden summer tones; it’s warm colour palette adds a kind of nostalgic sheen that’s perfect for bright, sunny days.

Another day, I wandered around Mt Victoria, the hill which separates the central city from its eastern neighbourhoods and the airport, loaded with my favourite cross-processing slide film, Agfa CT 100 Precisa. This always seems like a pretty natural pairing – it always seems a little odd to stick on a roll of Fuji Velvia in a camera which costs less than the film inside.

Some other xpro rolls brought out the character of Wellington’s bohemian Cuba St – which, in some ways, doesn’t seem to have changed much since I was a kid in the 1970s – and the Art Deco majesty of Wellington’s Railway Station. I blogged my favourite of the pics I shot here a few weeks back, a silhouetted figure captured walking through the grand lobby. That combination of strong sun and slightly warped colour palette – and bags and bags of atmospheric grain – is the kind of thing that keeps me wedded to film.

I’ll be reviewing the TTL properly in the coming months, after I’ve put another half-dozen rolls through it. In the meantime, check out more pics in the Flickr set.

Great shots – I had one in the ’70’s – the thing I liked about them were they were indistructable. I took mine caving and mountaineering – dropped it, drowned it and baked it – absolutely no damage at all, apart from a dent. Consider modern cameras which you have to protect and mollycoddle (I know, I have one). Good memories 🙂

Thanks for the comment – I know what you mean. My Zenit E has soldiered on after many a bump and clunk. If a Soviet camera’s still working now, chances are it’ll work for many, many years hence.

Nice pics as always, especially the saturated books photo. I have a Zenit TTL too and I think it’s the pinnacle of Zenits, although I personally like the Zenit-B more, I find it more elegant and better-looking, although you have to rely on “sunny 16” or an external meter to use it. The truth is that I think L-Prakticas are a bit more usable and dependable without losing anything from the Spartan utilitarianism of the Zenits and are just as cheap and common. By the way, are all of your CT Precisa pictures shot on the original Agfa emulsion? I… Read more »

Thanks Christos… I’ve not shot with the old LTL, just the MTL-line which, I believe, is the last of the LTL lineage. I really love the MTL 50 in particular.

All these Agfa Precisa shots are the original emulsion, the one that was got rid of around 2006 – the new AgfaPhoto Precisa is rebadged Fuji Provia 100; it’s great to shoot as slide, but it goes nasty green when cross-processed.

Yes, the greenish tint is quite evident when shadows prevail, but you can get decent results under sunny conditions, taking care to overexpose slightly. I also find its behaviour very sensitive to different lens coatings, for example it gives a bluish tint with my Canon Sureshots, which turns to green when shot on my Olympus XA/XA2. Sadly, I don’t have access to proper slide development and doing it at home sounds a bit cumbersome, so I am forced to cross-process my remaining rolls of Agfaphoto Precisa (I got a bunch of 20 rolls a couple of years back and i… Read more »

I used to love my Zenit. And I must admit that I am looking forward to seeing what they are going to bring out soon.