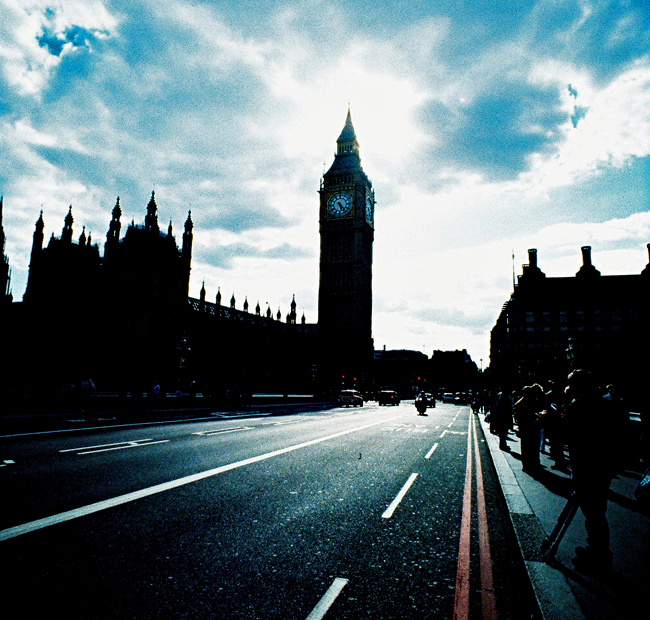 The Lomo bug first bit me in 2000. Walking into a now sadly long-departed camera shop at the tatty end of London’s Oxford Street, I picked up an original 1980s Lomo LC-A for the bargain price of £70. It barely left my side for the next year, chronicling late nights in bars, gigs and parties, travels on the Tube and new ways of looking at the world through its wide-angled eye.

Battered and bruised, the Lomo LC-A’s still sitting in one of my camera drawers, but it’s since been joined by a Lomo LC-A+ (currently in Finland being put through its paces by another talented analogue photographer), and, from a few months ago, a brand new Lomo LC-Wide courtesy of Lomography.

When the Lomo LC-Wide was announced last year, half of me wanted to run out and buy on immediately, and the other half of me wondered whether – as someone already happy with the LC-A+’s Great Leaps Forward – I just wanted it rather than needed it.

Once it had been unpacked and loaded up with film, I took the LC-Wide out with me on weekend travels around London. The first thing to get used to – apart from the wider-angle lens – was the focusing. Whereas the old LC-A and LC-A+ have four focus zones, the LC-Wide only has two. Also new are the various formats; with a flick of the switch the camera can be set to take half-frame pics, and a mask inserted into the camera before loading film can turn normal 35mm format shots into square-framed pics a la its older, bigger brother, the Lubitel.

With a roll of Tungsten 64 slide film I ventured out one of London’s rare sunny summer’s days (2012’s been something of a washout in these here parts), and set to work.

The results, I have to say, pleasantly surprised me. Though the LC-Wide’s lens is appreciably wider than the normal Lomo, I didn’t manage to include my fingertips in any of the shots (though this sadly hasn’t always been the case since).

A second roll – this time of Lomography’s own Chrome 100 cross-processed – followed, during another weekend of murky, hazy London sunshine. The LC-Wide’s contrasty lens is perfect for cross-processing – the pics had the rich, saturated colours that got me hooked on the Lomo in the first place. The pic of Big Ben you can see at the top of the post is the perfect example.

Wandering around the Olympic Park surroundings, in the build up to the Games, the LC-Wide was a good tool; wide lens for landscapes, but close focusing for getting nearer to the subject. When the sun stayed around it was off to the City of London to capture the gleaming glass and steel.

The one thing I hadn’t really tried that much with previous Lomos was black and whites. With London’s summer being an overcast affair until recently, this was the perfect excuse to load some black and white and experiment.

One of the best places to take pics in London is on the South Bank, between the London Eye and the Tate Modern, especially during the weekend when the open-air book stalls are out. With so many tourists around people become used to the sight of cameras, and you can practice your candid street photography til the cows come home.

Loaded with Fomapan 400 – a gritty, grainy black-and-white film from the Czech Republic – the LC-Wide’s a good street camera, quiet and unobtrusive. The lens may be a little on the wide side, but the camera’s ability to take in-focus pictures at a little over a foot is a real bonus.

The even more contrasty Kodak Tri-X – maybe the best black-and-white film ever made – is another film which really suits the LC-Wide. Using the square format mask really enhances the vignetting Lomo lenses have become famous for.

Perhaps my favourite pic I’ve taken on the LC-Wide is below – a pic of my flatmate’s cat in the hallway. Thanks to the light streaming in from the lounge behind and the relative dark, the Lomo chose a slower shutter speed, turning what could have been a run-of-the-mill cat pic into something downright spooky, a silhouette of Halloween menace.

The Lomo LC-Wide’s not what you’d call cheap – the standard package offered by Lomography costs £329. But it is a step forward from the LC-A+ – especially it’s ability to take in-focus pictures from barely more than a foot away.

I’ve shot at least half-a-dozen films on the LC-Wide so far – check out the set on Flickr or a selection of pics below.

I agree totally with you, LC Wide is a fantastic camera, I have one too, and I just LOVE it!!
Have you tried the endless panorama technique with it? I have done it a couple of times and I really like the results, even though I don’t manage it yet… 😉
It is a article about it in the book that comes with the camera.
Happy to find your blog, I’ll be back! 🙂