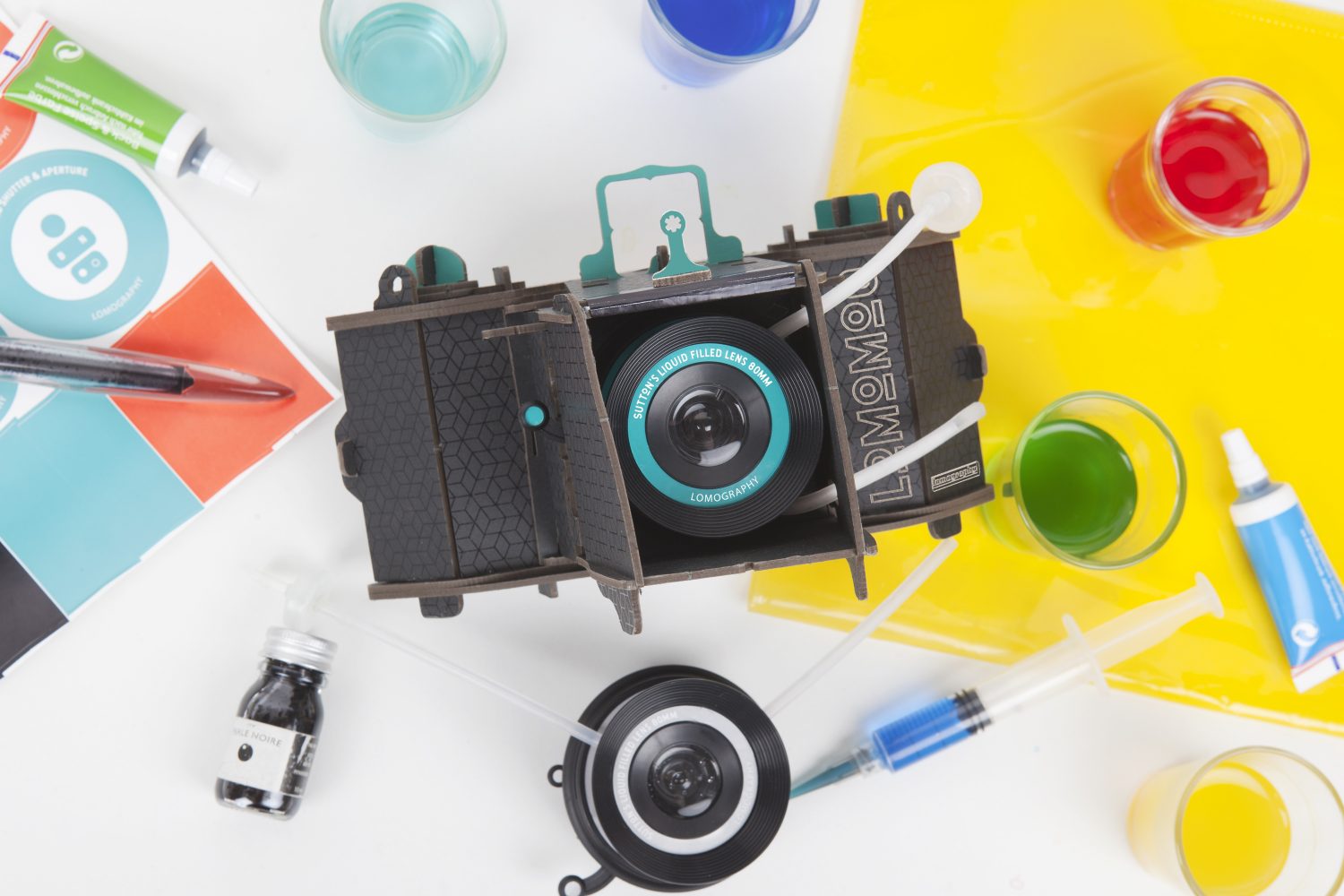 Lomography has launched a new cardboard camera kit that allow you to build a DIY 120 camera – complete with a liquid-filled lens.

Lomography describes the lens as “the first regeneration of a liquid-based Victorian invention that can be paired with the brew of your choice to create unique and unprecedented visual aesthetics”.

Lomography says: “The reservoir of Sutton’s Liquid-Filled Lens can be filled with almost any liquid of your choice, from tea to tequila, watercolours to wine, conjuring all kinds of weird and wonderful effects – you hold in your hands unlimited creative potential. 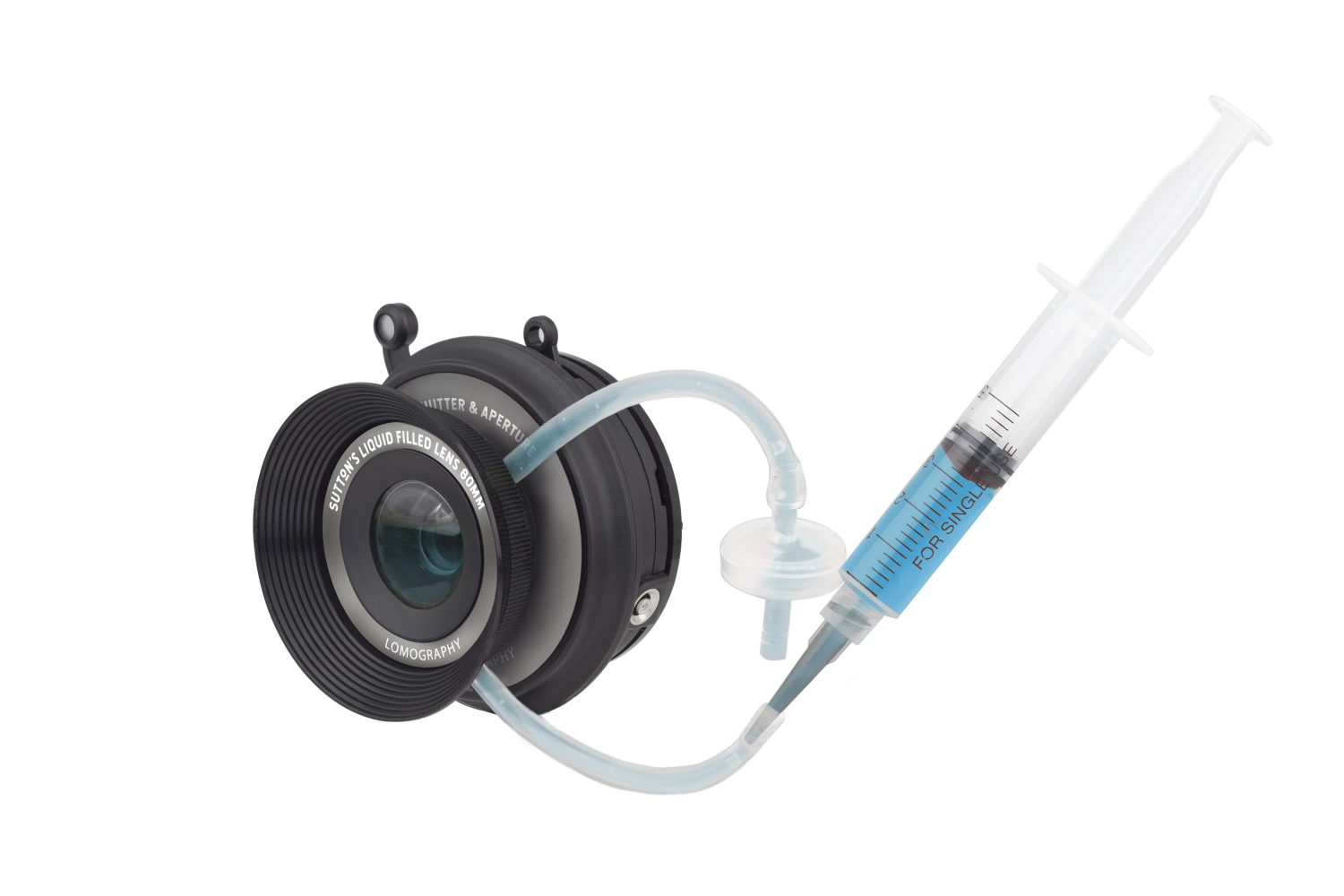 “Inspired by the traditions of origami and Sashimono carpentry, the cardboard base of the LomoMod No.1 requires no screws or glue to assemble, making it easy for anyone to put together from scratch, and to customize. Shooting 120 film, it its ideal for both analogue addicts and newcomers wanting to get to grips with the bare bones of photography.

“Coming with a double-sided pattern, you can mix and match the camera’s shell, or go wild with craft supplies. And that’s not the only personalisable aspect – the LomoMod No.1 also comes with customisable aperture plates for an even greater range of effects. This is a camera you can truly make your own.”

See some of Lomography’s test images from the camera below.

What is a liquid lens?

Lomography are not wrong to evoke the Victorian age with their new product. The patent for the first liquid-filled lens was filed in 1859.

Thomas Sutton, a British inventor, was inspired to investigate the properties of liquids after watching a snow globe – the toy rained down fake snow when it was shaken. 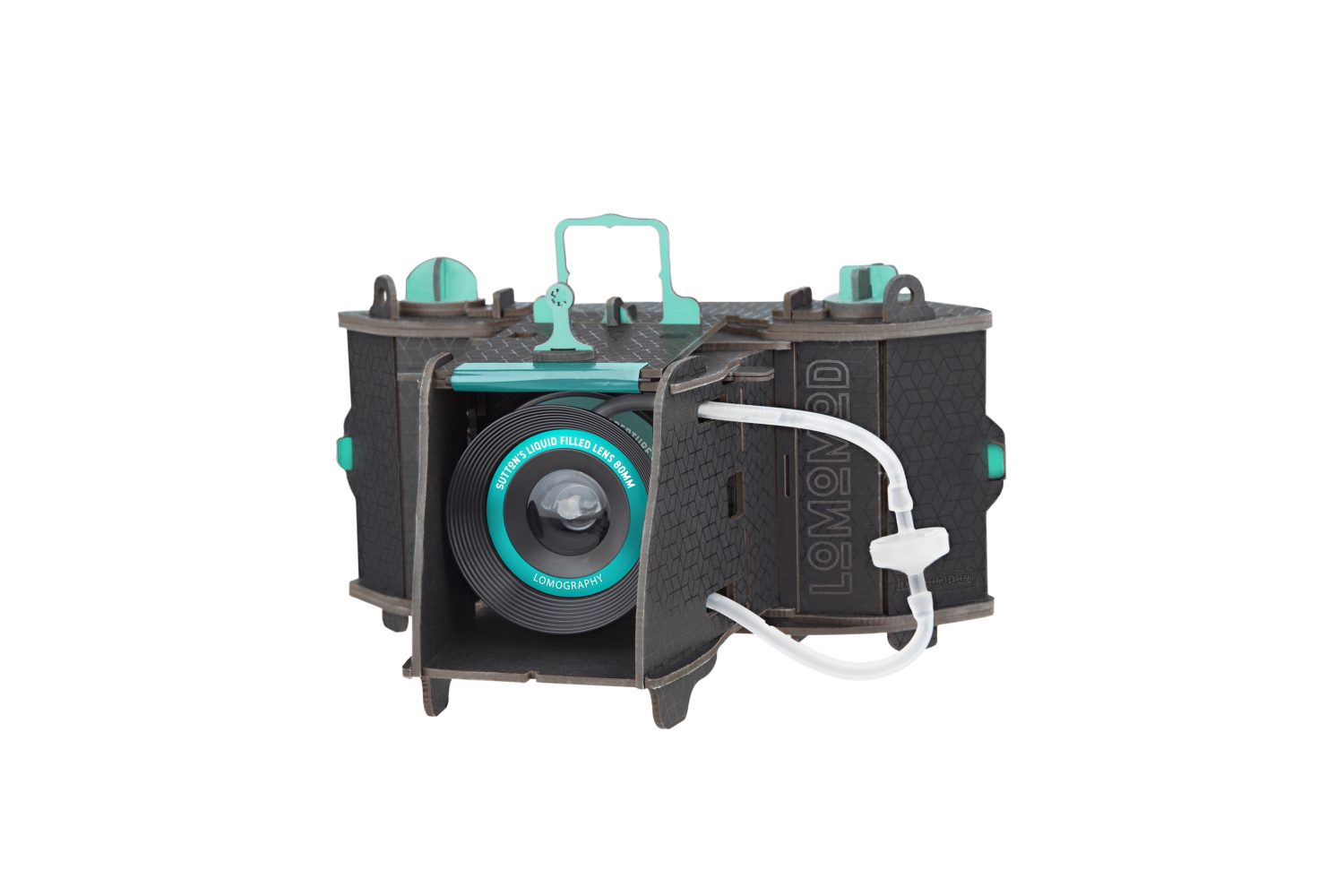 He thought the way the liquid projected the image through the glass could also help with the design of a wide-angle lens.

The water-filled lens has a construction of two lenses with extremely concentric curvatures enclosing a hollow space filled with crystal clear water. It had an effective angle of 120 degrees and an aperture of f/12. The lens was first released in a camera produced by London camera maker Thomas Ross in 1861, though surviving examples are incredibly rare. 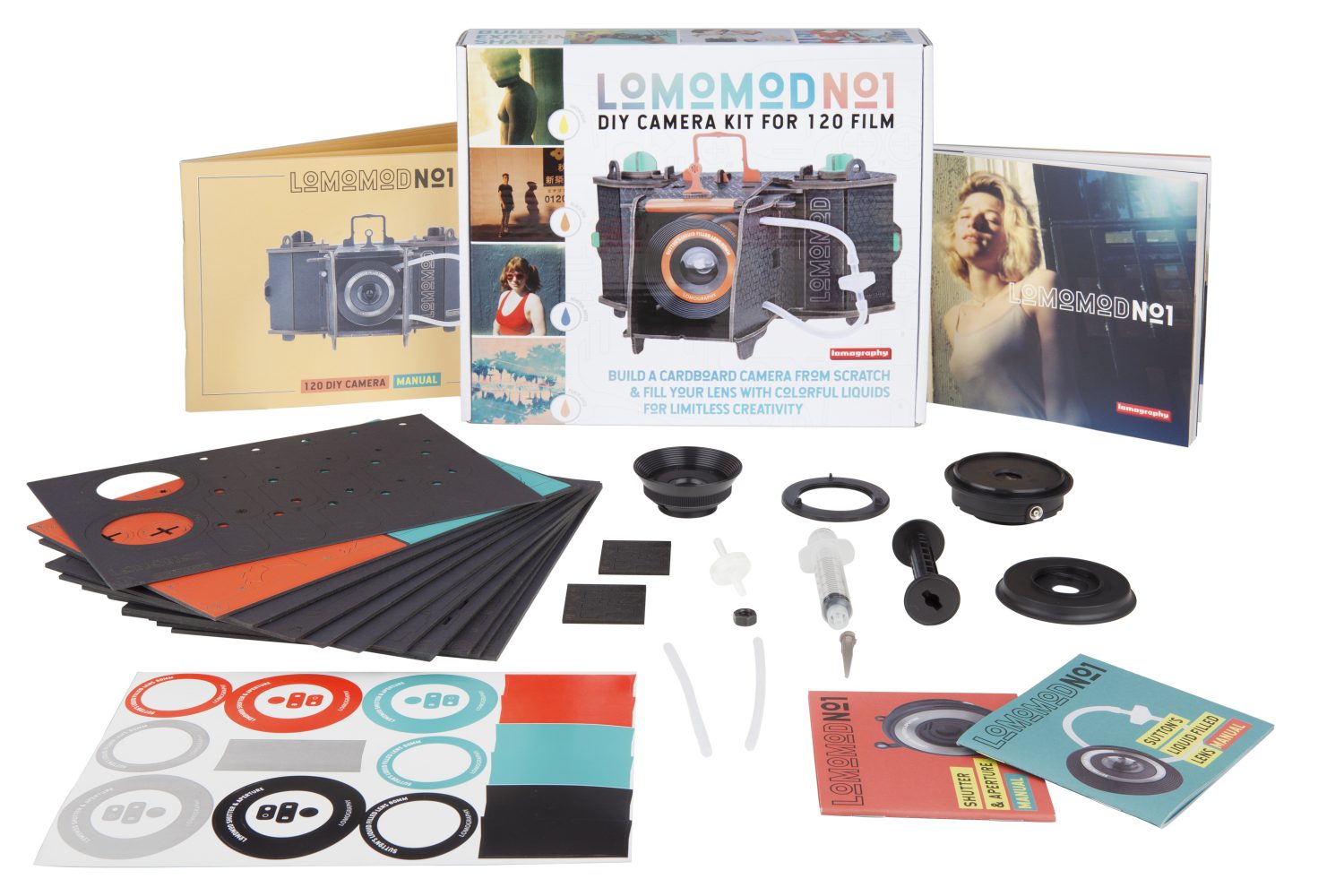 While I like the design (& liquid filled gels are interesting), I have concerns about the cardboard construction