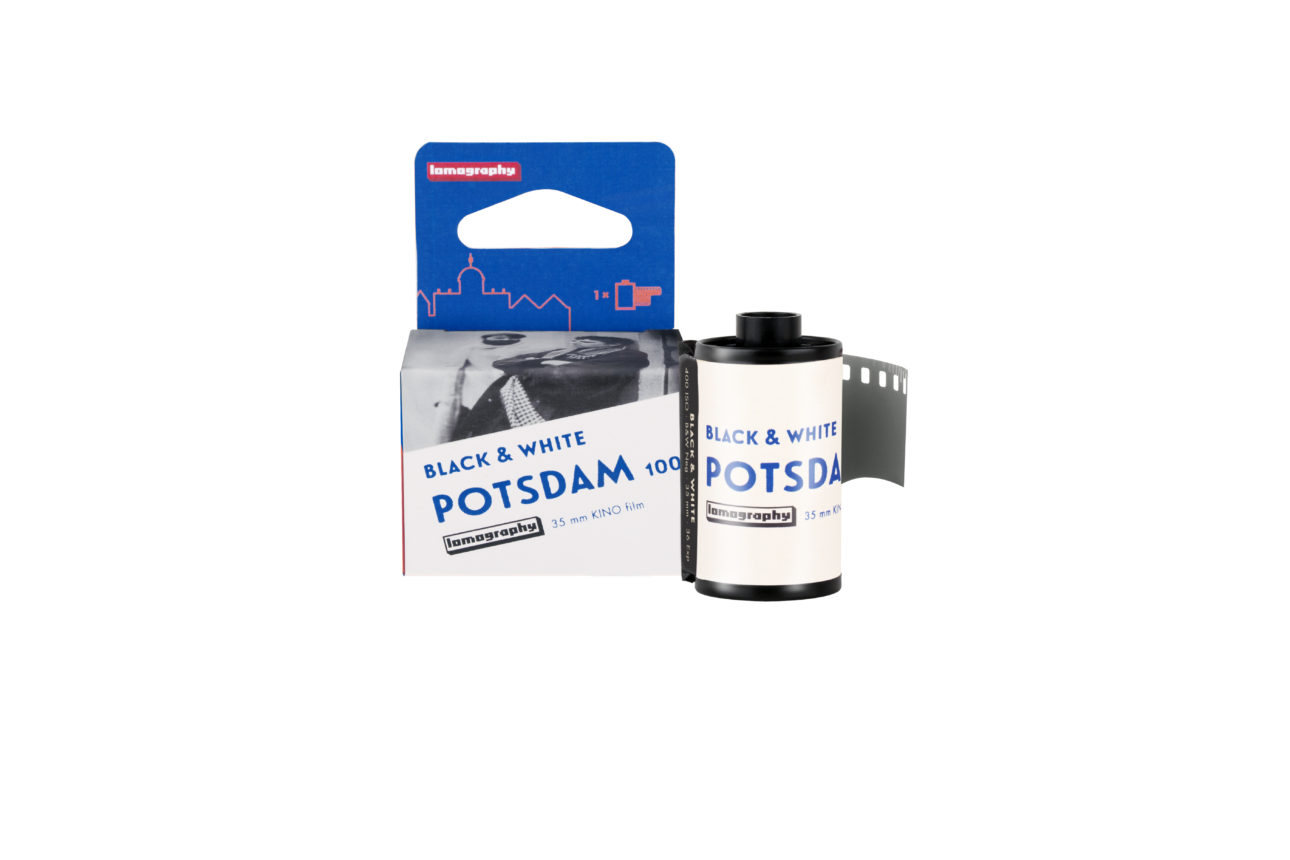 Lomography has announced the launch of a new black-and-white film – Potsdam Kino.

The film is a 100-speed film and is thought to be manufactured by German film manufacturer ORWO.

Potsdam film is available for pre-order now, in packs of five.

Lomography says: “Inspired by the New German Cinema sweeping through Europe in the 1960s, Lomography’s Kino Films are extracted from rolls of cine film produced by a legendary German company that has been changing the face of cinema since the early 1900s.

The launch of Potsdam – named after a German city that lies close to the capital Berlin – comes hot on the heels on the launch of the Berlin film last year, a 400-ISO black-and-white film also thought to be a reworked version of an ORWO emulsion.

Check out some sample images from the film below.

Usually I dislike these rebranded films, but the Orwo films are actually really good and can’t be bought in anything else than bulk rolls so this is good for the film photography community!