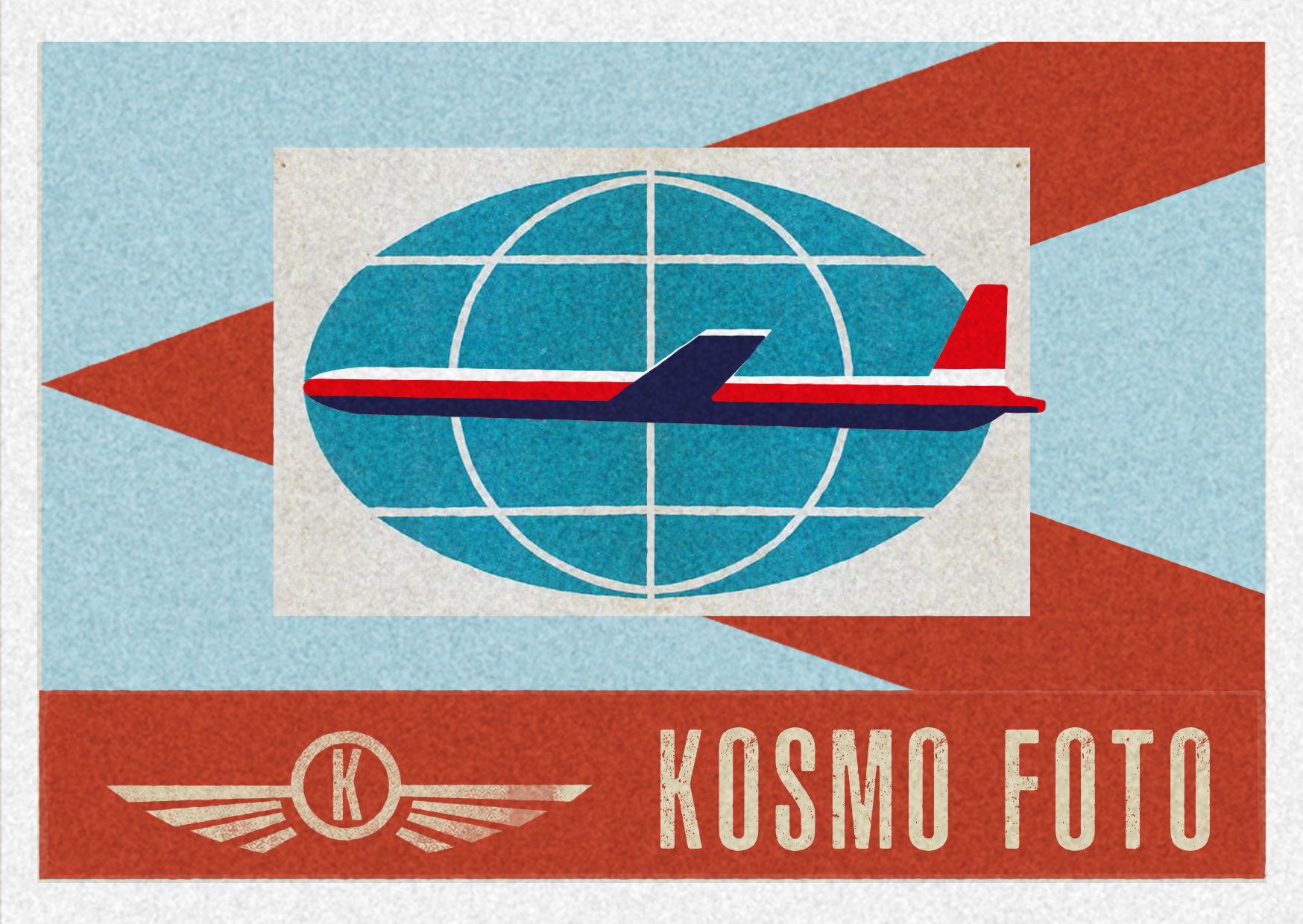 I not only love Soviet cameras, I’m pretty obsessed with Soviet aviation too.

As a kid I became – for no conceivable reason – a firm fan of the USSR’s aircraft. MiGs, Tupolevs, Yaks, Sukhois, Ilyushins and Antonovs; they always seemed more interesting than their more streamlined and sophisticated Western cousins.

As I started researching Soviet cameras in the early 2000s I started becoming more aware of Soviet and East European graphic art from the Cold War period aswell (the art that inspired both Kosmo Foto Mono’s packaging and the space-themed postcards and stickers released at the end of last year).

This year, I decided to commission some new art from My Mate Does Art (give him a round of applause, please) and this time the inspiration would be from the Eastern Bloc airlines from the Cold War – the USSR’s Aeroflot, East Germany’s Interflug, Czechoslovakia’s CSA and Poland’s LOT.

So, I’m super excited to announce some new art for you to buy from the Kosmo Foto shop – this set of 10 postcards.

You can buy them on their own or as a postcard/film combo with three rolls of Kosmo Foto Mono.

You can also buy these images as a set of stickers, or as a stickers/film combo with three rolls of Kosmo Foto Mono. 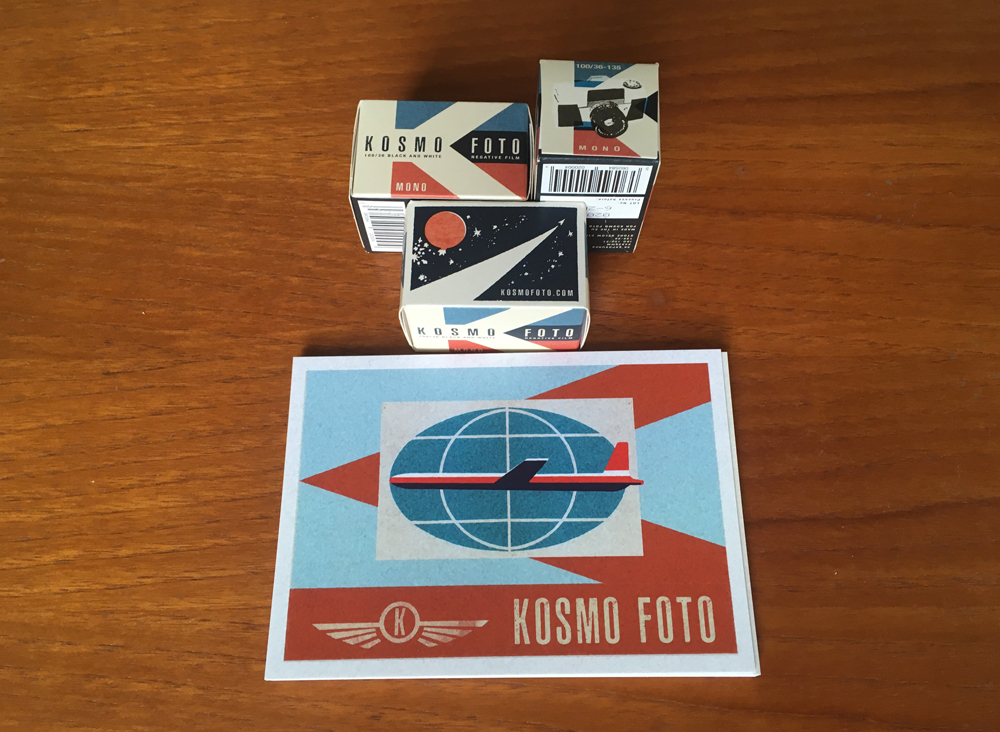 The postcards and stickers are currently going through final printing (the ones you can see here are samples) and will be sent out in the first weeks of January.

I’m massively impressed with the images and hope you are too.

I really like to see one of this postcards as an poster. This would be really cool.