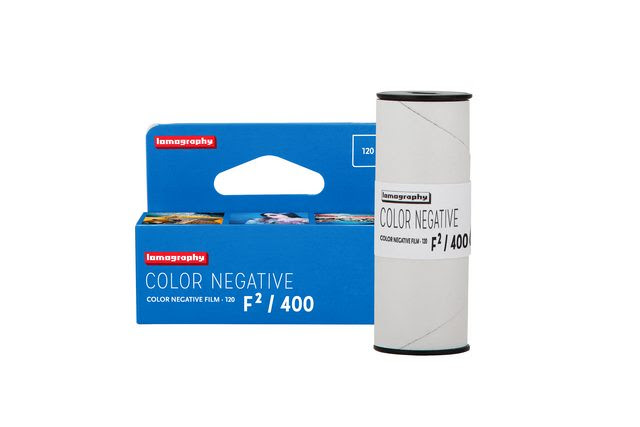 A year after the release of Lomography Color Negative F² 400, the film is now being released in 120 format.

A press release from Lomography UK reads: “After snapping up some rare film in 2010, Lomography left it to age – letting time work its magic. 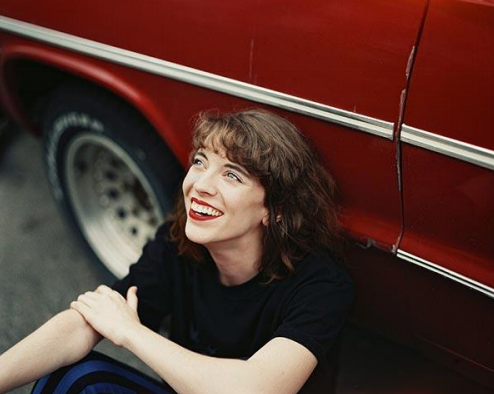 Lomography reopened it, it discovered something extraordinary: a film that produced X-Pro effects and gorgeous Tungsten overtones.

“Now, one year later, Lomography is unveiling a new brilliant batch on 120 format, ready to charm medium-format photographers all over the world.

“The F² 400 120 is available in extremely limited quantities in the Lomography Online Shop, or in Gallery Stores worldwide for as little as £7.90.” 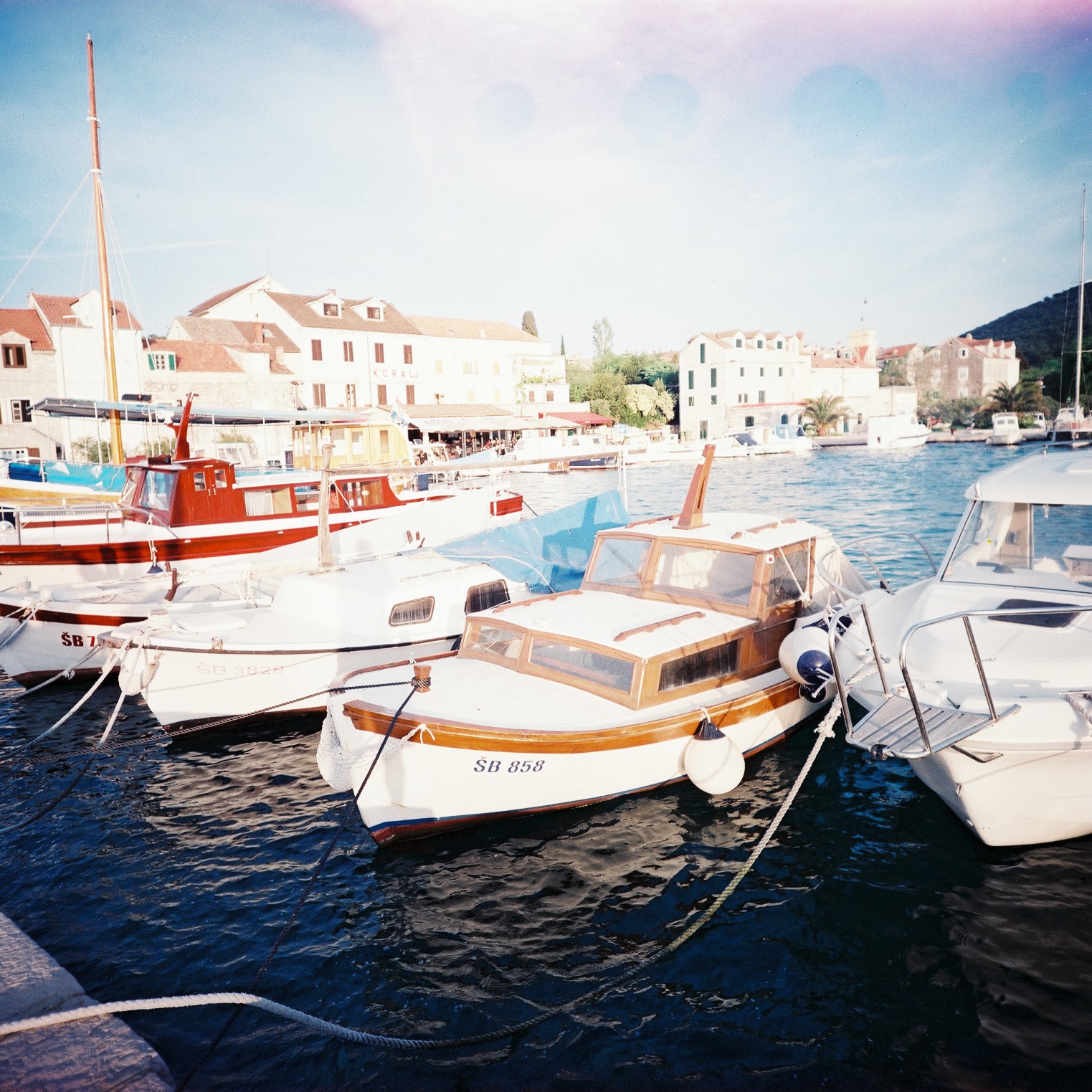 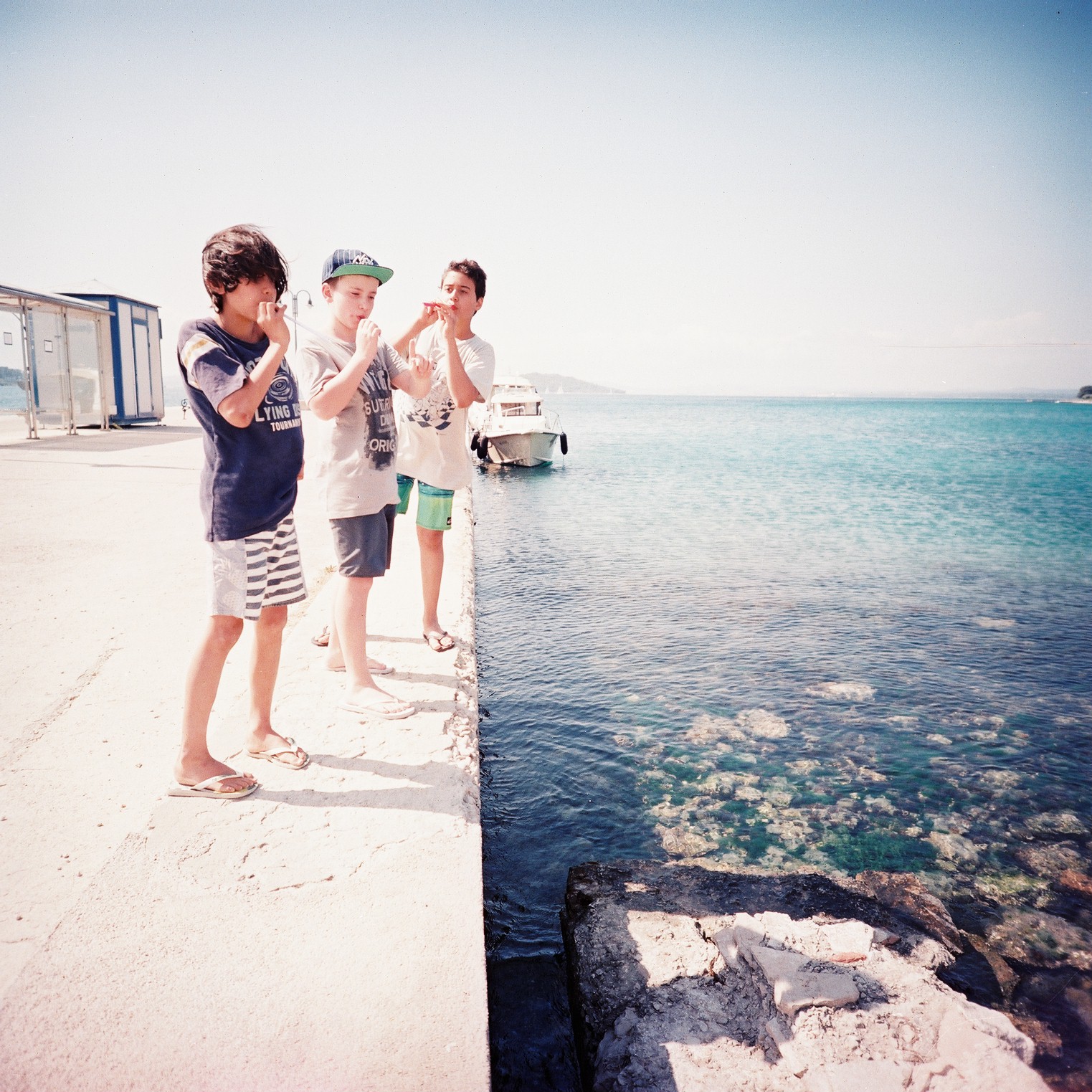 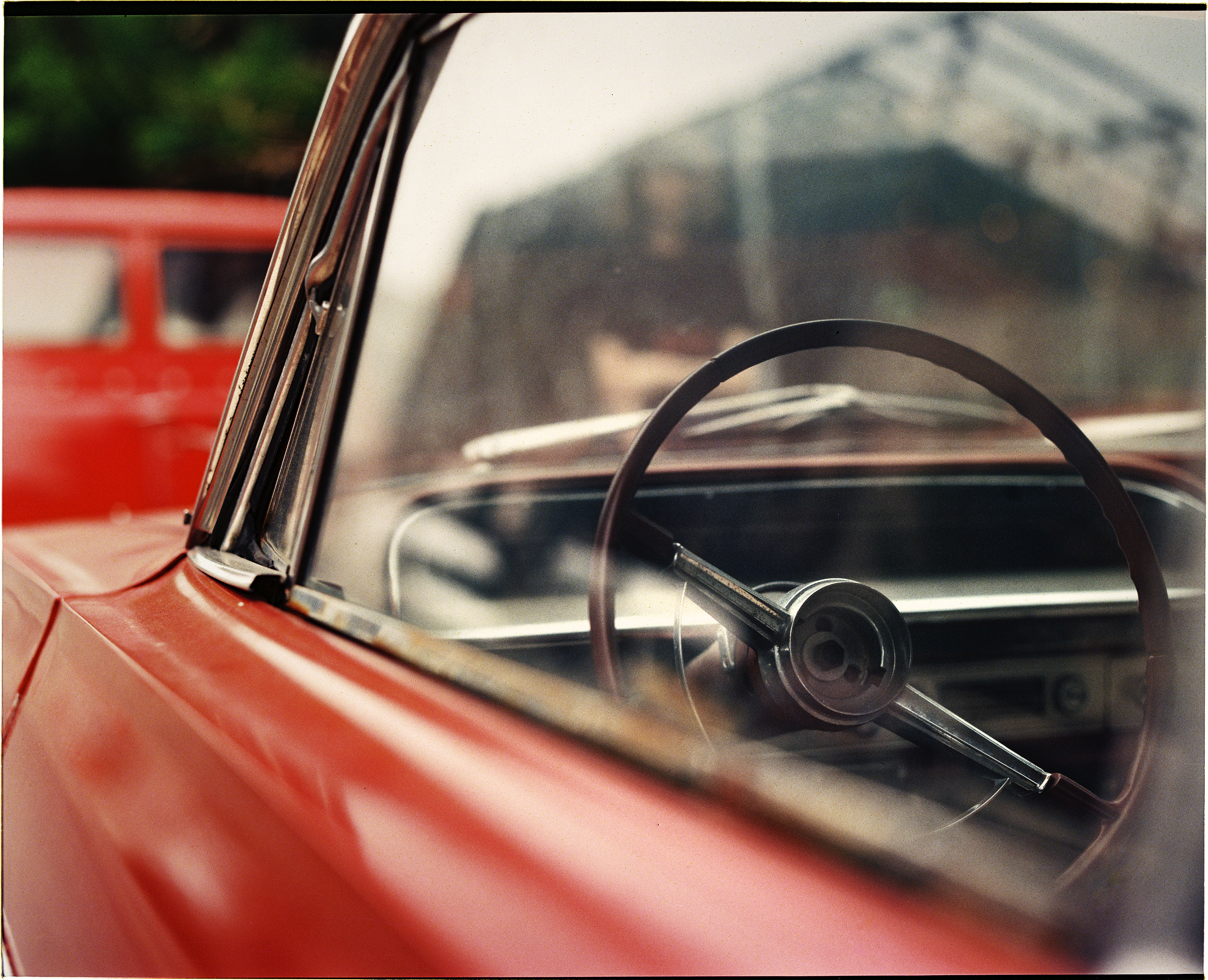