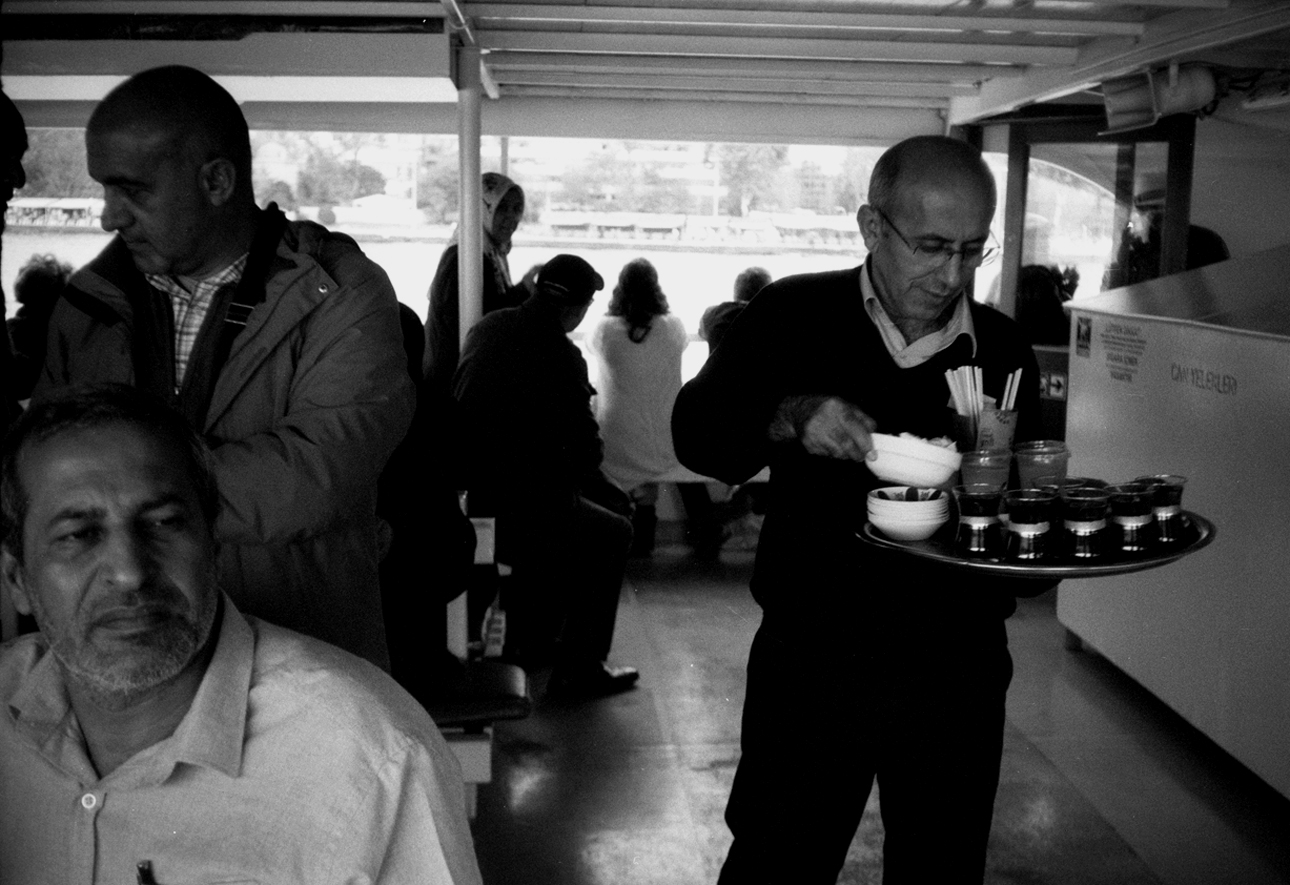 This is the 22nd post in a series in collaboration with Film’s Not Dead.

Black and white photography is a lot more complicated than a colour photograph with all the colour removed.

By removing the colour, you must make the other elements of a photo – composition, texture, contrast, form and atmosphere – do all the work.

That requires some patience and experimentation. But there are some tried and trusted ways of making sure your black and white pictures look compelling.

A great black and white photograph can work despite the lack of colour – and often it can work because there is an absence of colour. Shape and form become paramount. What could have been distracting colour is turned into tone and texture.

It’s that balancing of tone that can be tricky; but understanding how what you’re looking at will translate into black and white is vitally important. So what can you do?

Try and experiment. Take black and white film to capture a scene that you might think has to be shot in colour – a forest in summer, a beach on a blazing hot day, a parade or carnival. Learn to look at what it is you’re actually taking a picture of, and whether colour is the only way to describe it.

Check out more in the 52 Photo Tips series here.

Thanks as always, especially for the Jane Bown link.