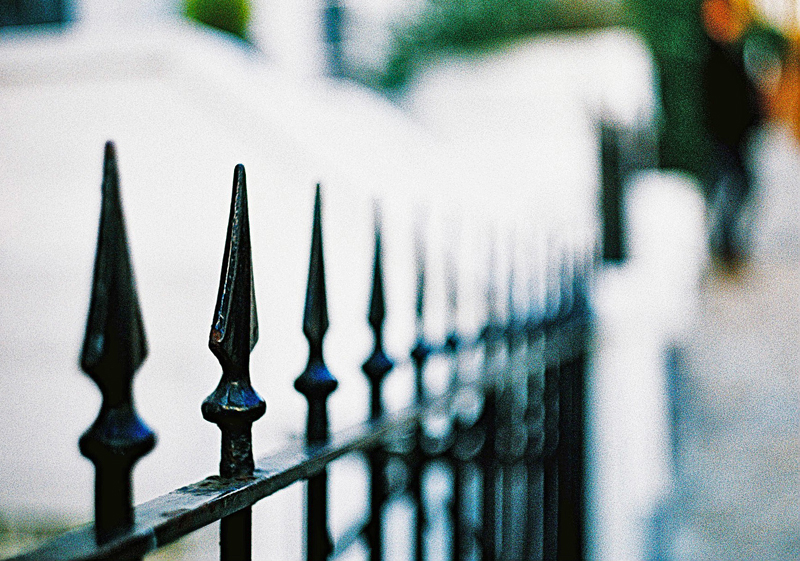 This is the 14th article in a series in collaboration with Film’s Not Dead.

Film isn’t dead, but in recent years its ranks have been dramatically thinned.  A select bunch remain, but it pales in comparison to what used to be on offer.

Just over a decade ago, you could have walked into a decent camera store and chosen from dozens of different kinds of still film, all of which have been discontinued. Kodak Gold 100, the staple of summers in the sun. Agfa Ultra, the super-saturated colour film made famous by Magnum photographer Martin Parr. Kodak’s Ektachrome slides, the film that had captured decades of discovery in the pages of National Geographic. Fuji Press. Konica VX. Ferrania Solaris. Dozens of other names that have slipped into obscurity.

But they haven’t completely disappeared. A decade after many of them were discontinued, they can still be found on auction sites like eBay. And expired film can create images that look completely different to their fresh counterparts.

Film expires. The effects of heat and background radiation cause gradual, inexorable damage. But extending their lives is as simple as sticking them in a fridge or, even better, a freezer. Frozen film’s life can be extended by decades.

As film degrades, it loses sensitivity. It’s colours become less vibrant. Contrast fades, and grain increases. Eventually, the film is heavily fogged and unusable. But unless that film has been sitting on the dashboard of a car or baking day after day in the window of a Bangkok gift shop, those effects will be gradual.

And the gradual damage might just result in some fantastic effects. Look at the Instagram filters used to such eye-popping effects millions of times a day. Many of them mimic the look of slowly fading film. A digital algorithm apeing an invisible, chemical process that is never exactly the same.

Expired film can really add character and atmosphere – there’s just a few things to remember to get the best out of it.

Freeze it as soon as you get it. Every day that expired film is left in normal conditions is another day that deteriorates. Unless you’re going to be using it straight away, pop it in the freezer Defrost the film like you would food – give it a few hours to come back to normal temperature. Frozen film can be brittle and can snap when you try to wind it on.

Use it in strong light. The colours and contrast will fade with time and this can make colours less punchy. Expired film work best in strong sunlight or interior lighting; don’t be tempted to use them on a cloudy day.

Test before you shoot anything important. I use expired film often – through years of trying different film emulsions, I have a pretty good idea of how different films age and what the effects may look like. Only by using them to you get a proper sense of how films change as they expire. It’s not a good idea to take a camera bag packed full of expired film on a once-in-a-lifetime trip unless you’re confident on what the effects will look like.

Limit the amount it travels. One thing guaranteed to exaggerate the effect of expired film is x-rays. Any film will be slightly affected by carry-on luggage scanners, but the effects will be enhanced on expired film. I make sure any expired film I’ve taken out of the country and unused doesn’t travel again.

With every passing year, the remaining rolls of once-common film stocks become rarer and more precious. Just because they’re past their use-by date doesn’t mean past making great pictures.

great advice on using expired film. I had a few rolls that I used and wasn’t impressed with the results.these tips would have been really beneficial the first go around. I was able to achieve better results with expired film the second time around changing the ISO. For example if it was 400 I would shoot it at 200 etc.

Yes indeed. I do that for the expired film. In fact, i adjust the iso knowing the color film lost one stop by decade. It’s not the same thing according my experience with the black and white film.